I am back to Bangkok from Phimai.
In Bangkok, basically the water fighting are a is restricted, Khaosan, Silom, and Siam.
In Siam area, there are 3 areas, one in Siam Square, and 2 others are nearby Isetan department store.
For Khaosan, the water fight is restricted, because of the new king's parade.
In rural area, people are grabbing somebody to throw some powder and water.
But in Bangkok festival area, it is prohibited to touch people and to use the powder kind of things.
Eventhough they have the festival area, it doesn't mean people are not enjoying water fight on the street.
When I was taking minibus without window, a fire truck spread water and I was completely wet.

On 14th of April, I walked 5min from BTS Siam station, reached to Siam square.
Better to ware half pants to avoid extra body check at the entrance.
And get wet. 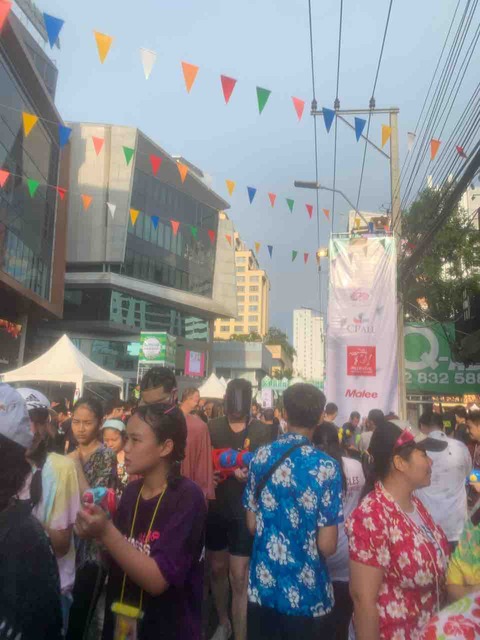 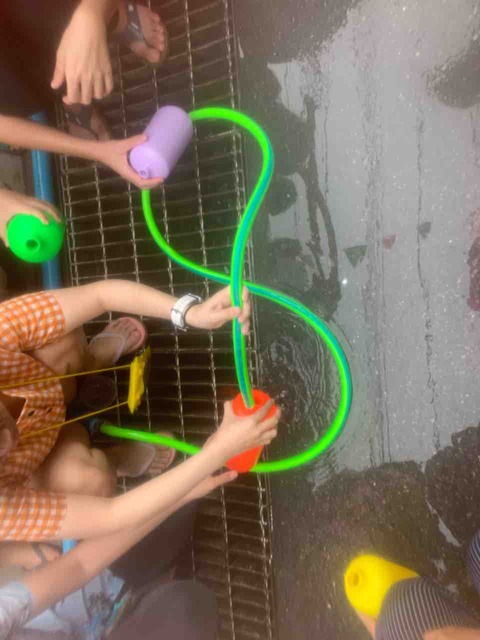 Several concerts by famous singers are going on.
When it comes to the song's hook part, usually fire is used to express the excitement, but of course water is used instead.
The band I saw was caller "Instinct", they played really good rock cover of some famous Japanese girl-band music in Thai. 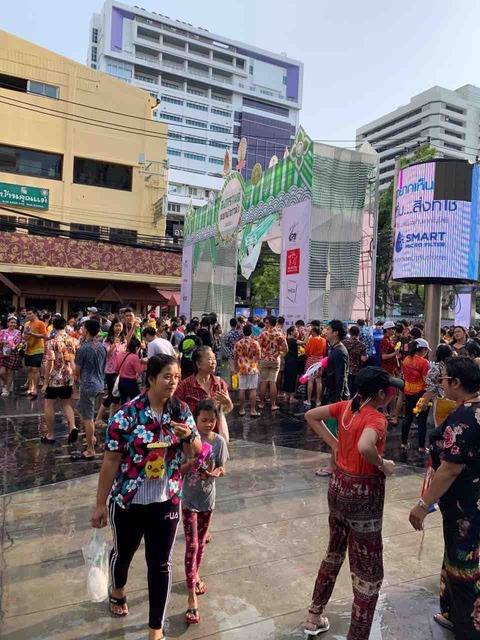 Next day I visited Central world area nearby Siam Square.
This place also had some concerts, and also DJ musics. 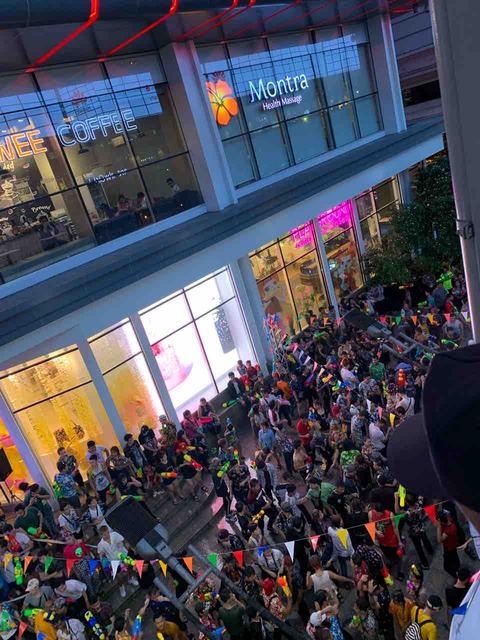 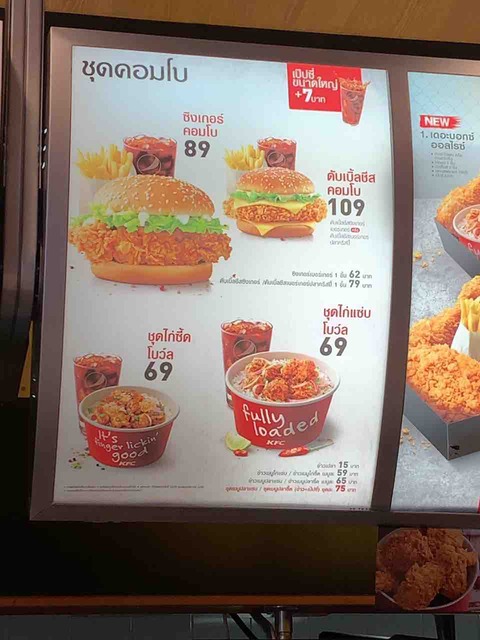 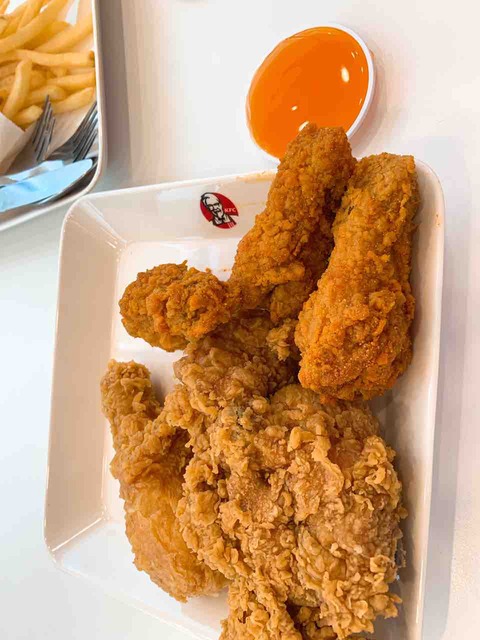 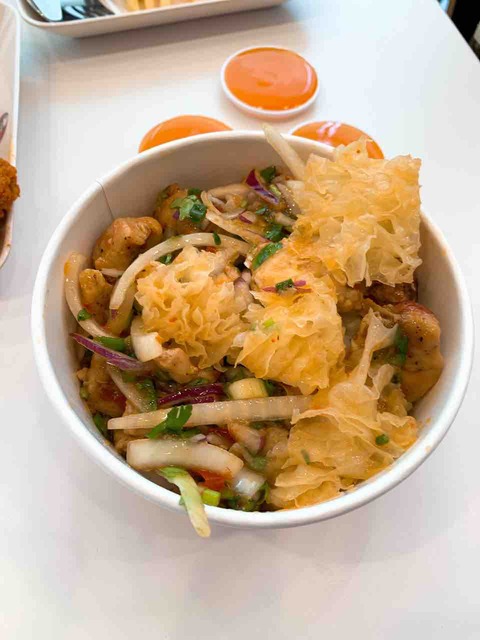 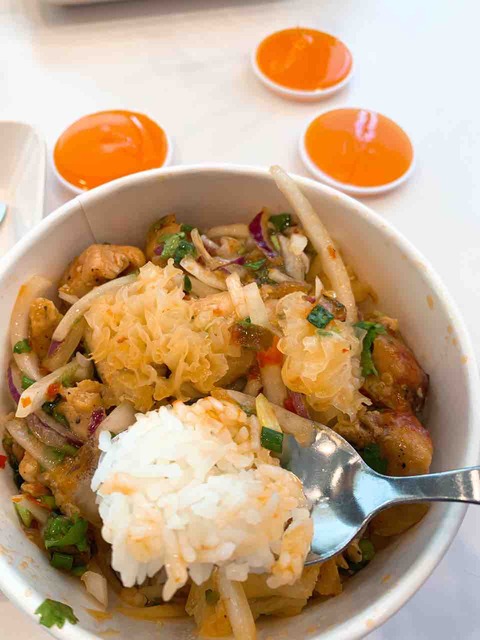 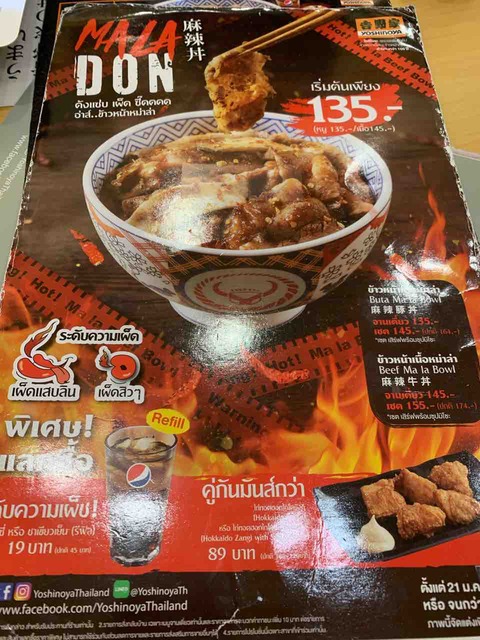 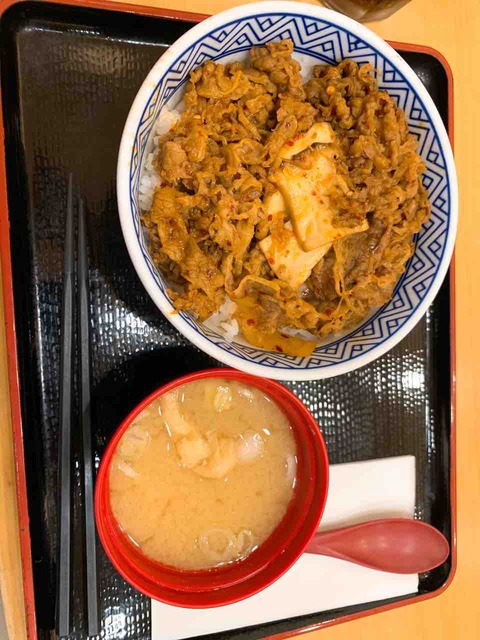 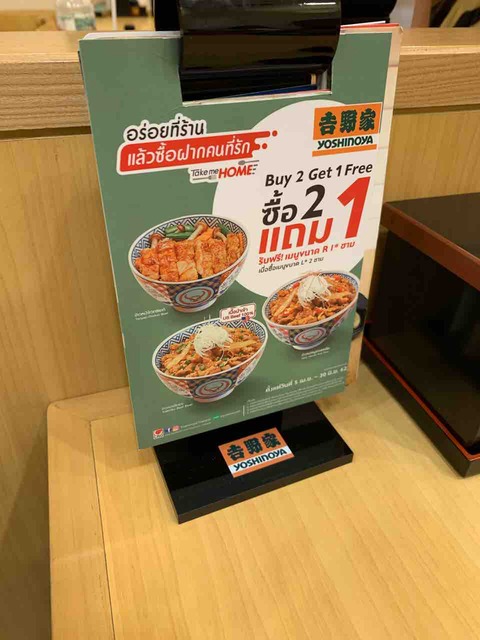 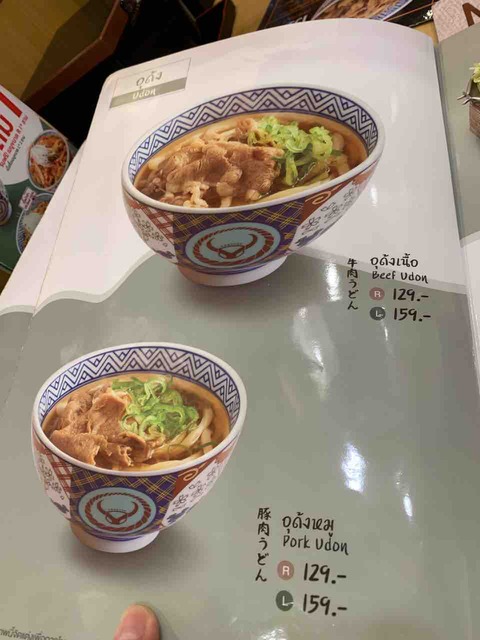 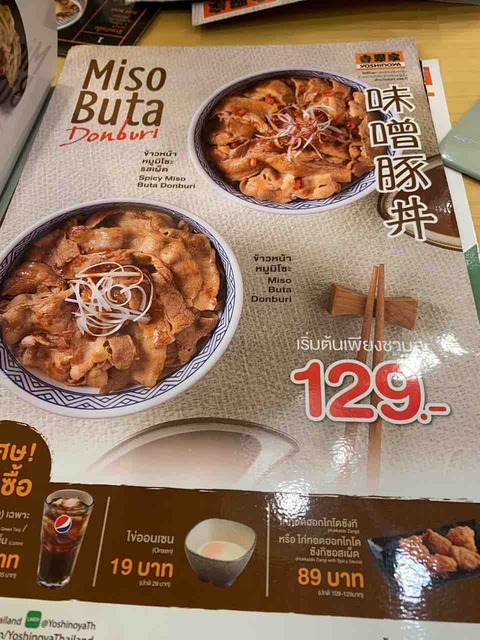 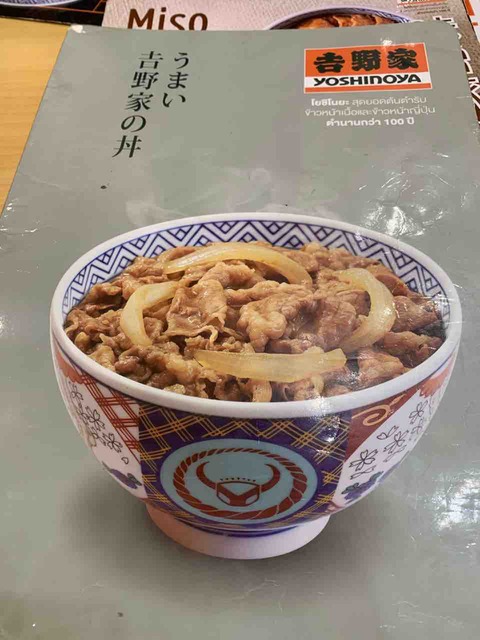 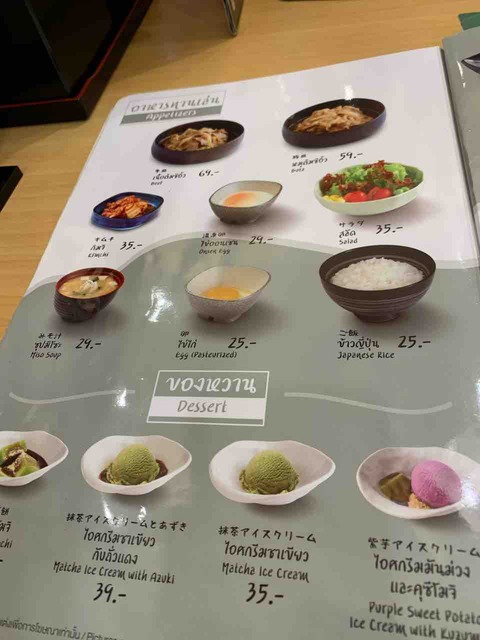 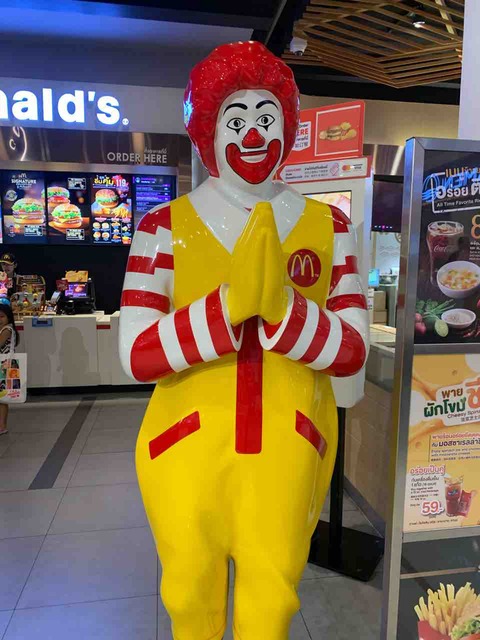 Here is our Lao Namtok which is a medium rare steak thinly sliced and tossed in padak sauce, rice powder, lime and fresh herbs and spices served with a side of your choice of steamed rice or sweet sticky rice #namtok #thinlyslicedbeef #meltsinyourmouth #ricepowder #catchusontheflipside #laofood #cambodianfood #goldentrianglepdx #perfectwithacoldbeer #perfectforthesummer #asianfusion 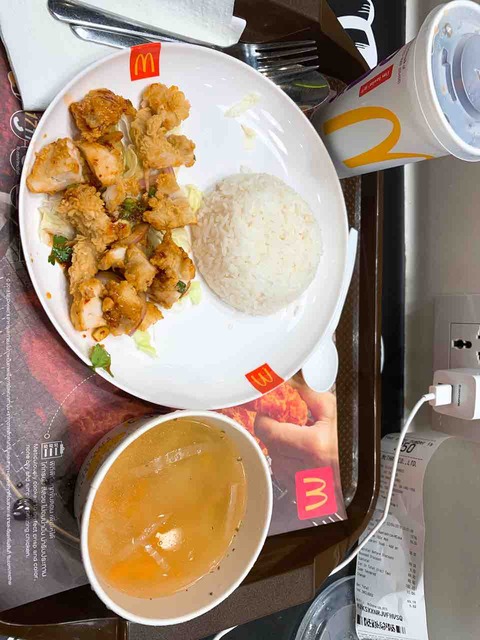 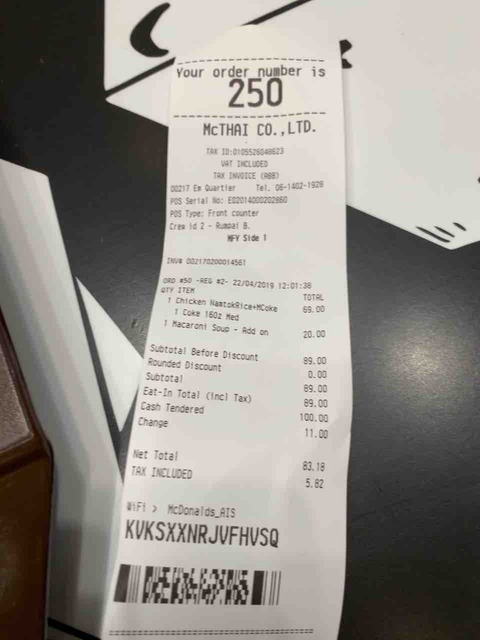