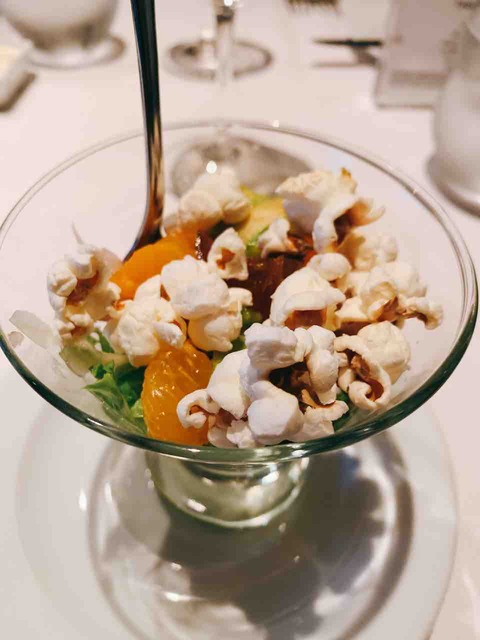 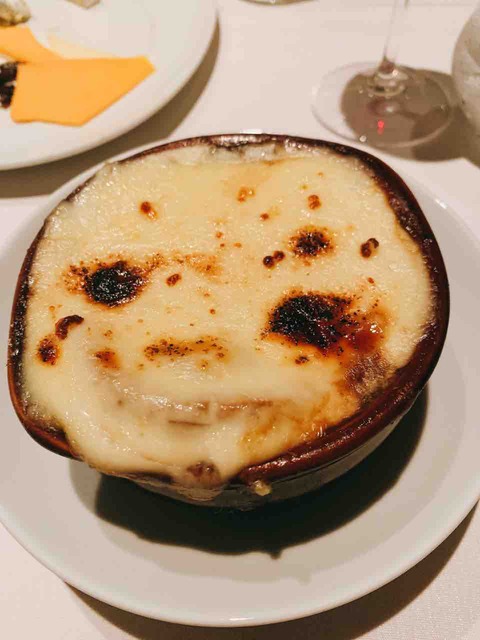 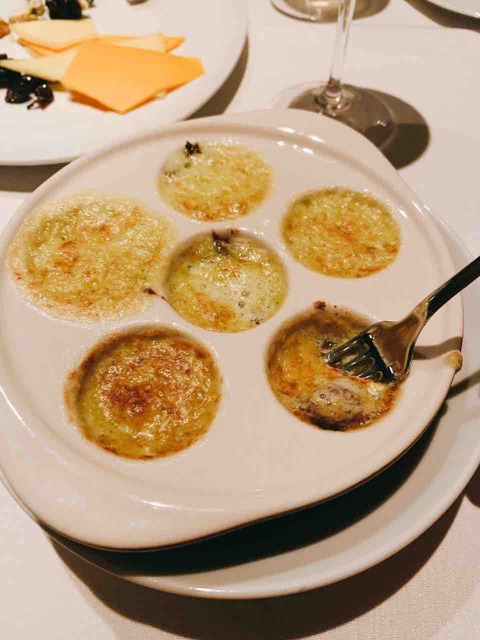 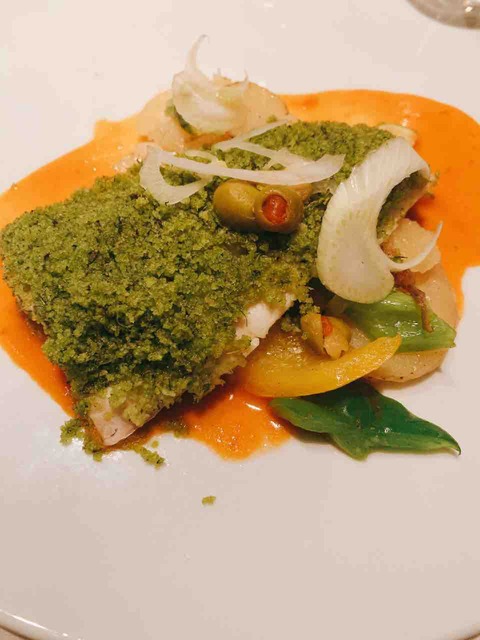 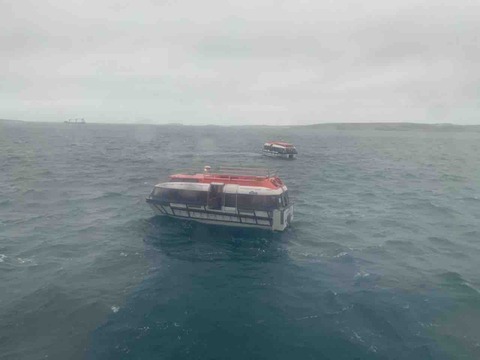 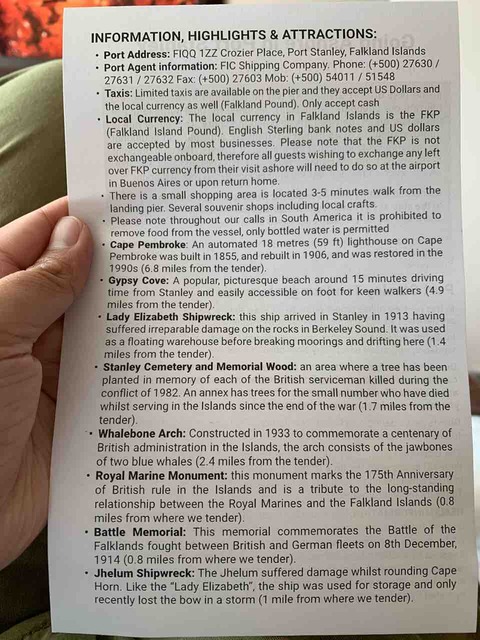 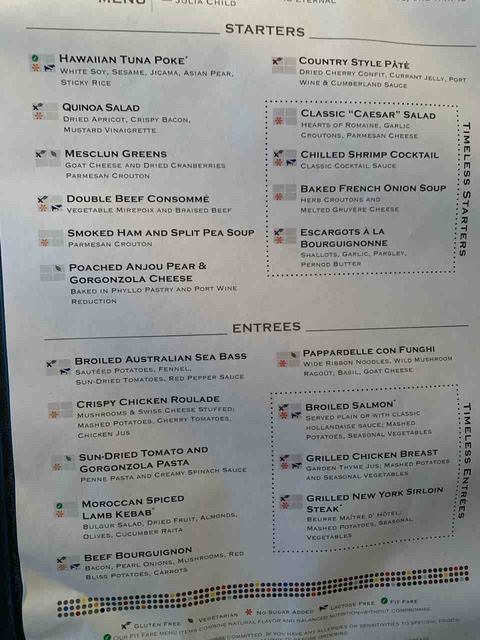 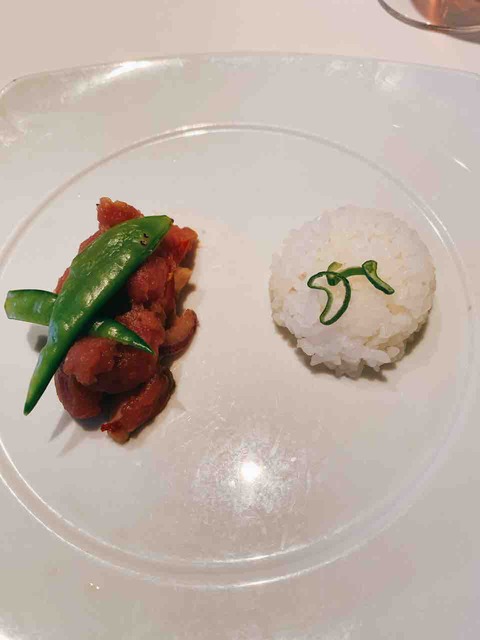 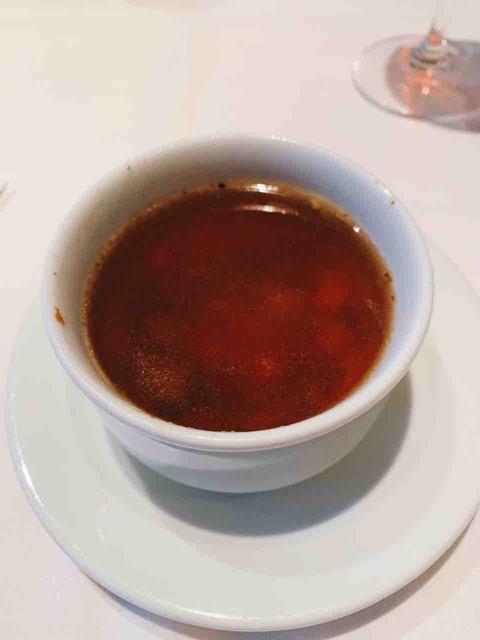 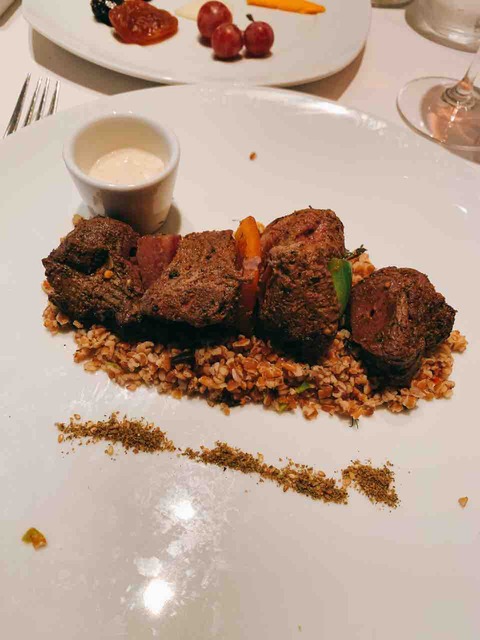 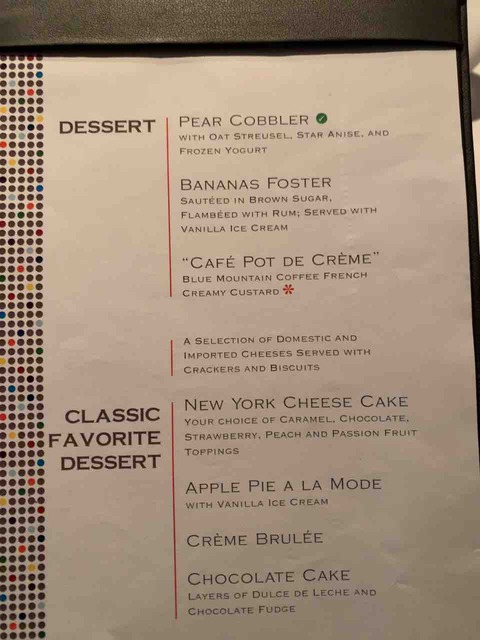 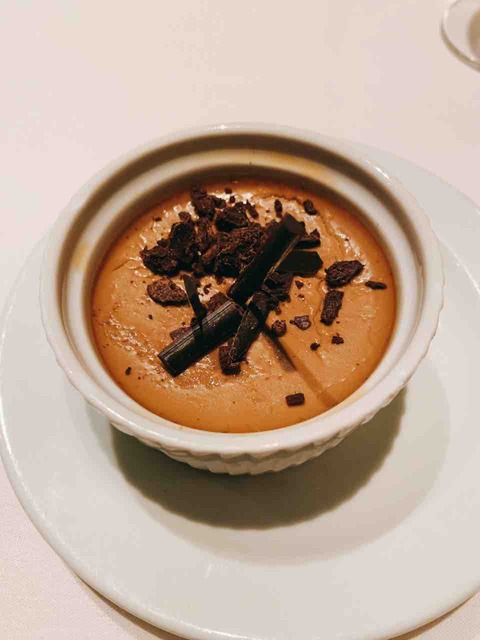 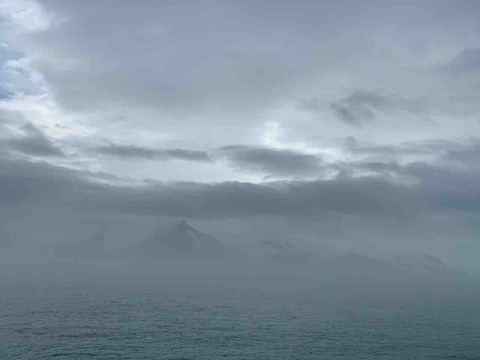 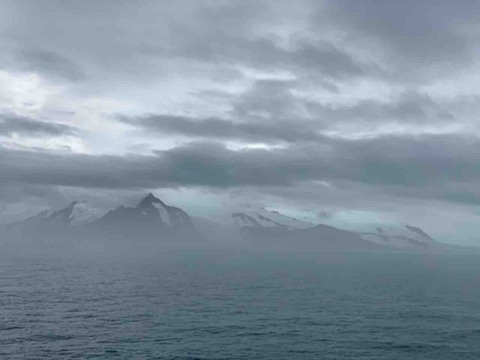 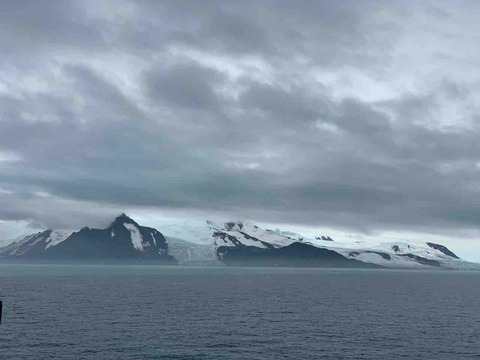 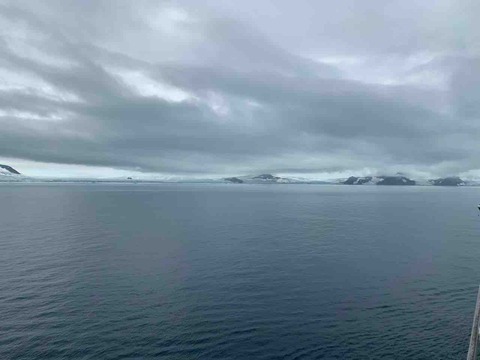 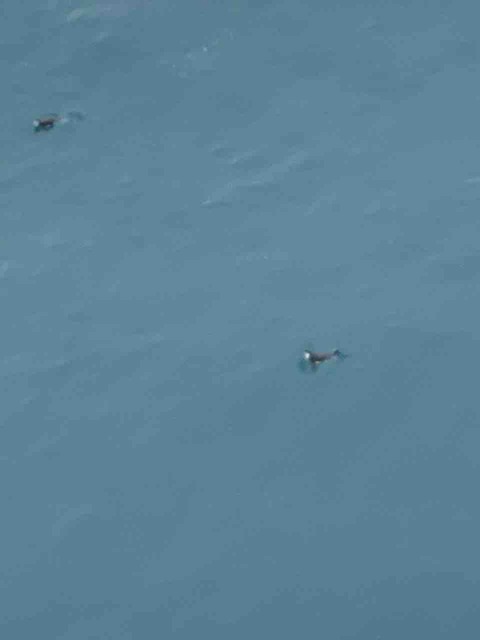 Jan 25th 2020, The ship was supposed to be in Paradise Bay in the morning, delayed til 3 in the afternoon due to the weather condition.

Before arriving to the bay, Antarctic view kept on appearing to me.
Around 10 o'clock in the morning, the captain gave the announcement saying 'a huge iceberg is coming in 30 min', and this is it!
My first iceberg!! 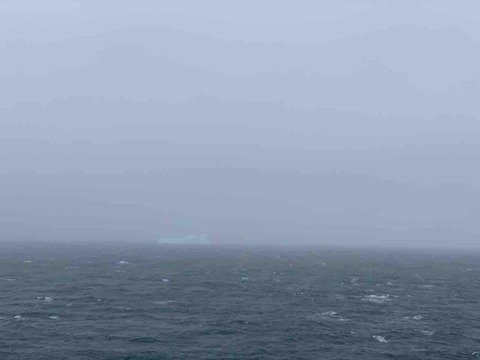 I get out to the deck, and found this foggy thing in far distance.
But it was a land, the Antarctica! 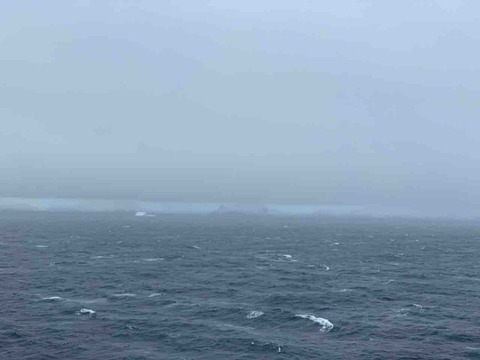 The icy land is getting bigger, appearing both sides of the ship. 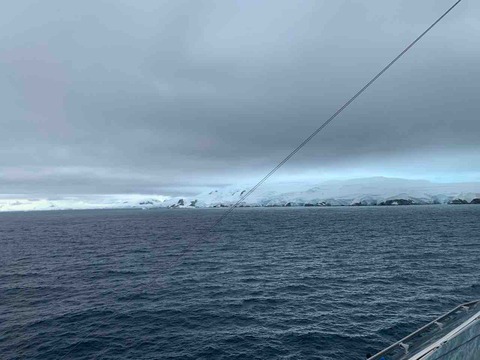 And the land is becoming like a mountain.
I coudn see so many penguins and whales in the sea. 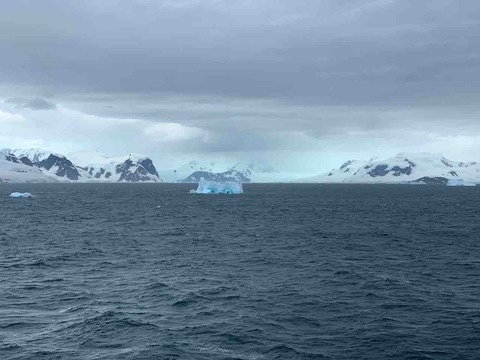 Finally, this is the Paradise bay, it was named because it is very beautiful as a paradise.
This ship tried to come into the bay 2 times so far, but it is the first time to reach inside the bay.
And this ship became the biggest ship in the history to get into this bay! 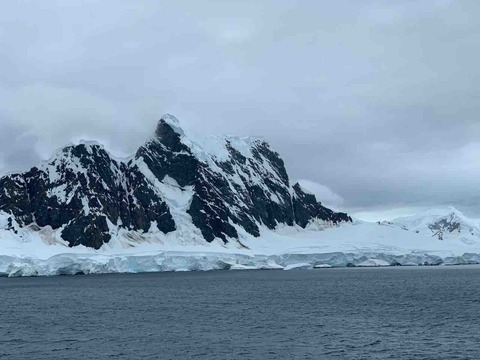 When I was in Chamony, France, to help the trail running race held in Mont Blanc, I met a runner who have been to Antarctica for racing.
Trail running ultra race seems like very extreme, they run in Sahara desert for a week, they run in so many extreme places in the world several days, running more than 100km.
And one of those crazy race is held in Antarctica.
It sounds more like surviving. 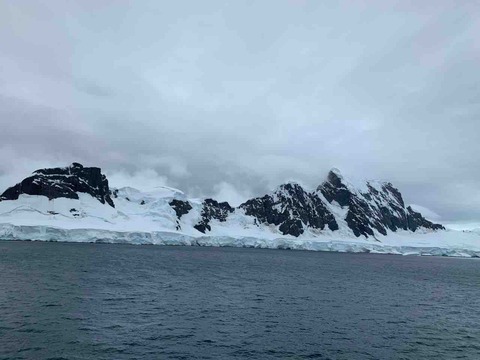 It made me interested, and I am finally here.
Antarctica is extreme nature with no excuse.
If it's in another continent, it will be easier to call a rescue airplane and stuff, easier to find a shops and restaurant...
But it is Antarctica, no shops, totally nothing, even nothing to avoid the wind.
It is such a crazy idea to run in such a extreme environment... but I like the idea. 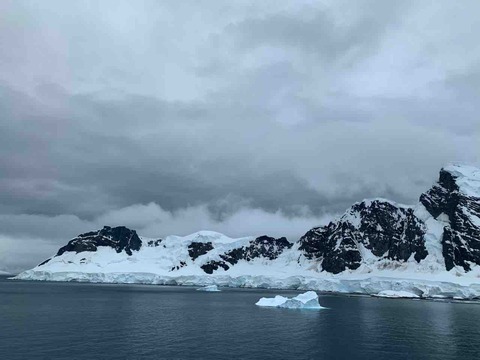 The sad fact I know yesterday is, I am not going to land onto Antarctica!
I have googled again, and the tour with landing says 'Land Tour' on the title of the tour.
More than that, it costs at least 5 times more than this cruise. 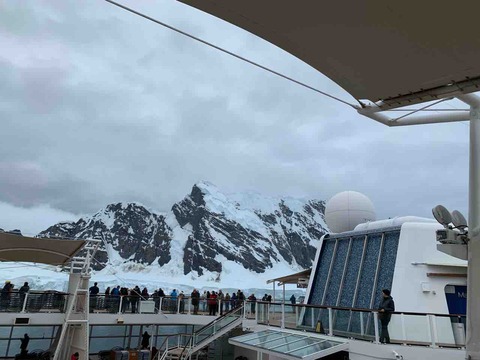 I used this website to look for cruises, and this seems to be the cheapest cruise with landing.
This price is for one person, that means 2 person in the room, so It will cost at least 25000USD. 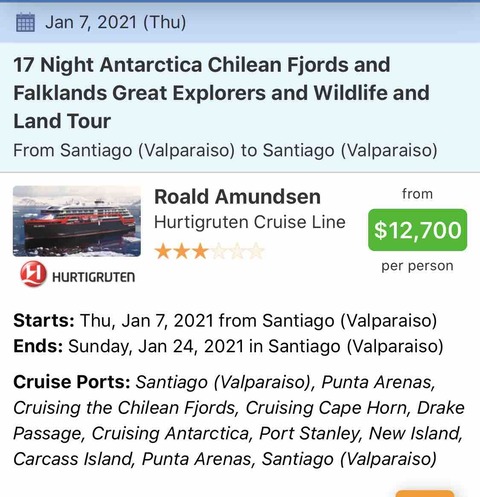 I don't think I will be satisfied just to land onto the continent.
I want something more, like running a half marathon, or I want to work as a stuff in such competition!