During the whole world trip, I have been throughracial discrimination against Asians in some countries. Since #blacklivesmatter thing is happening in all around the world, I would like to speak up about some of my experiences regarding racism. Just to mention these are only examples and I also had nice experiences.
The hardes country was Iran. Iran is one of the most beautiful and impressive country, I am so sad to tell the stories.
When I was walking on the streets, some boys yelled at me 'chin-chon-chan'. This is the word to tease Eastern Asians. The same thing happend to me at the passport control, in the shops and so on. Some people asked where I am from, obviously hating me, and they suddenly start to be so kind after I told them I am Japanese.
Turkey was also one of anti-Asian country. It is also very sad to tell this, since I have some good friends in Turkey.
Some people teased me saying 'chin-chon-chan' just like Iranians. It happened on the streets, in the shop, everywhere like Iran.
They also stop teasing me when they know I amJapanese.
Those two countries are part of middle east, but not Arabs. They hate to be called an 'Arab', but they do not care about others like Asian people. In my opinion, they categorize themselves as Europeans, even though they are Asians.
Historically Asians are classified lower than black people.
Brazil started to accept Asians instead of black slaves, because Asians were lower than black people, according to the Museum of Japanese Immigrants in Sao Paulo.
Before George has been killed, so many Asians got discriminated due to coronavirus. When the virus spread, people started to call (or yelled) me 'coronavirus', instead of Ni Hao.
Why Asians do not say anything about this? Why only 'black' lives matter? It is not wrong to be any skin color. 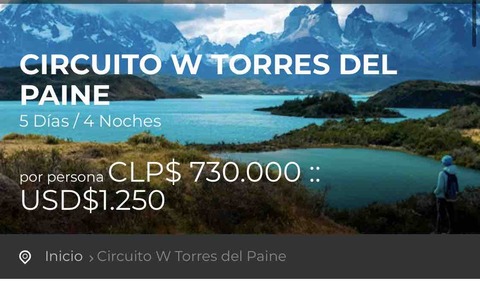 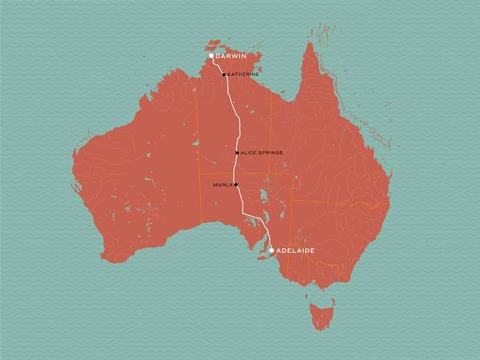